Punctuation is used to create sense, clarity and stress in sentences. You use punctuation marks to structure and organise your writing.

The apostrophe is not used to form most plurals (e.g., she is looking at several schools, we are dining with the Thomases).

There are three exceptions:

— plurals of lowercase letters (e.g., dot your i’s and cross your t’s);

“Any further delay,” she said, “would result in a lawsuit.”

His latest story is titled “The Beginning of the End”; wouldn’t a better title be “The End of the Beginning”?

When a parenthetical element is included at the end of a larger sentence, the terminal punctuation for the larger sentence goes OUTSIDE the closing parenthesis.

When a parenthetical sentence exists on its own, the terminal punctuation goes INSIDE the closing parenthesis.

She nonchalantly told us she would be spending her birthday in Venice (Italy, not California). (Unfortunately, we weren’t invited.)

When two or more words collectively serve as an adjective before the word they are modifying, those words should normally be hyphenated. The major exception is when the first such word is an adverb ending in -ly.

The hastily arranged meeting came on the heels of less-than-stellar earnings.

The colon and the semicolon can both be used to connect two independent clauses.

COLON: Only a third of Americans have a passport: for most, foreign travel is either undesirable or unaffordable.

Never end a sentence with a question mark or exclamation point followed by a period. If a sentence ends with a period that is part of an abbreviation, do not add a second period.

I don’t particularly like the play Who’s Afraid of Virginia Woolf? I didn’t like it even when I worked at Yahoo! I especially didn’t like it when I saw it at 5:00 a.m.

Not all lists should be introduced with a colon. The general rule is that if the introductory text can stand as a grammatically complete sentence, use a colon; otherwise, do not.

CORRECT: Please bring the following items: a flashlight, a comfortable pair of hiking boots, and a jacket.

INCORRECT: Please bring: a flashlight, a comfortable pair of hiking boots, and a jacket.

CORRECT: Please bring a flashlight, a comfortable pair of hiking boots, and a jacket.

Explanation: The identity of the specific novelist is essential to the meaning of the sentence. Otherwise, there is nothing to indicate which of the multitude of novelists is being referred to.

Explanation: America has only one first president. Identifying him by name is not essential to the meaning of the sentence.

Is it U.S.A. or USA? Co-worker or coworker? Lets or let’s? Teachers’ college or teachers college? Though these examples implicate punctuation marks (the use or omission of periods, hyphens, or apostrophes), the correct form can be easily determined with a good dictionary.

The easiest way to solve a vexing punctuation problem is to avoid it. If you aren’t sure how to properly punctuate a sentence—or if the proper punctuation results in a convoluted, confusing, or inelegant sentence—rewrite it. Perhaps as more than one sentence. 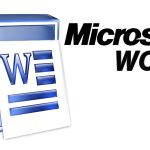 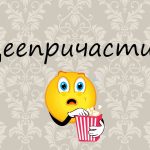 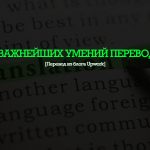 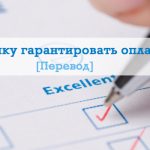 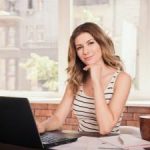 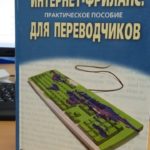